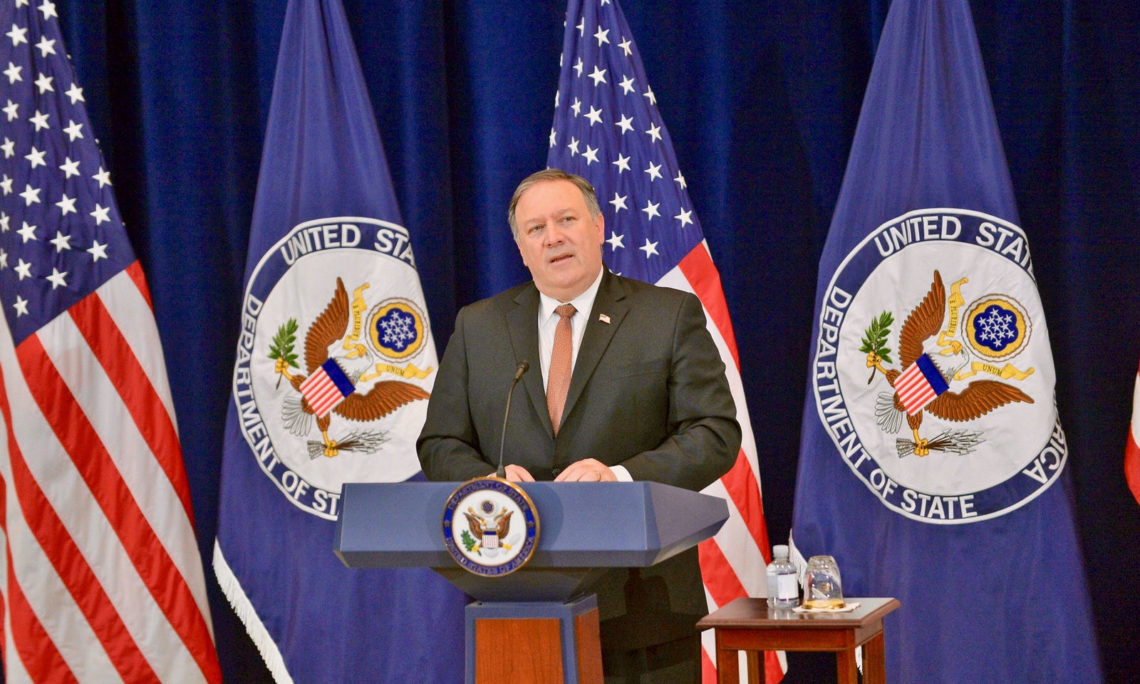 As a result of these discussions, the United States and Mexico commit to:

Mexico will take unprecedented steps to increase enforcement to curb irregular migration, to include the deployment of its National Guard throughout Mexico, giving priority to its southern border.  Mexico is also taking decisive action to dismantle human smuggling and trafficking organizations as well as their illicit financial and transportation networks.  Additionally, the United States and Mexico commit to strengthen bilateral cooperation, including information sharing and coordinated actions to better protect and secure our common border.

The United States will immediately expand the implementation of the existing Migrant Protection Protocols across its entire Southern Border.  This means that those crossing the U.S. Southern Border to seek asylum will be rapidly returned to Mexico where they may await the adjudication of their asylum claims.

In response, Mexico will authorize the entrance of all of those individuals for humanitarian reasons, in compliance with its international obligations, while they await the adjudication of their asylum claims.  Mexico will also offer jobs, healthcare and education according to its principles.

The United States commits to work to accelerate the adjudication of asylum claims and to conclude removal proceedings as expeditiously as possible.

Both parties also agree that, in the event the measures adopted do not have the expected results, they will take further actions.  Therefore, the United States and Mexico will continue their discussions on the terms of additional understandings to address irregular migrant flows and asylum issues, to be completed and announced within 90 days, if necessary.

The United States and Mexico reiterate their previous statement of December 18, 2018, that both countries recognize the strong links between promoting development and economic growth in southern Mexico and the success of promoting prosperity, good governance and security in Central America.  The United States and Mexico welcome the Comprehensive Development Plan launched by the Government of Mexico in concert with the Governments of El Salvador, Guatemala and Honduras to promote these goals.  The United States and Mexico will lead in working with regional and international partners to build a more prosperous and secure Central America to address the underlying causes of migration, so that citizens of the region can build better lives for themselves and their families at home.