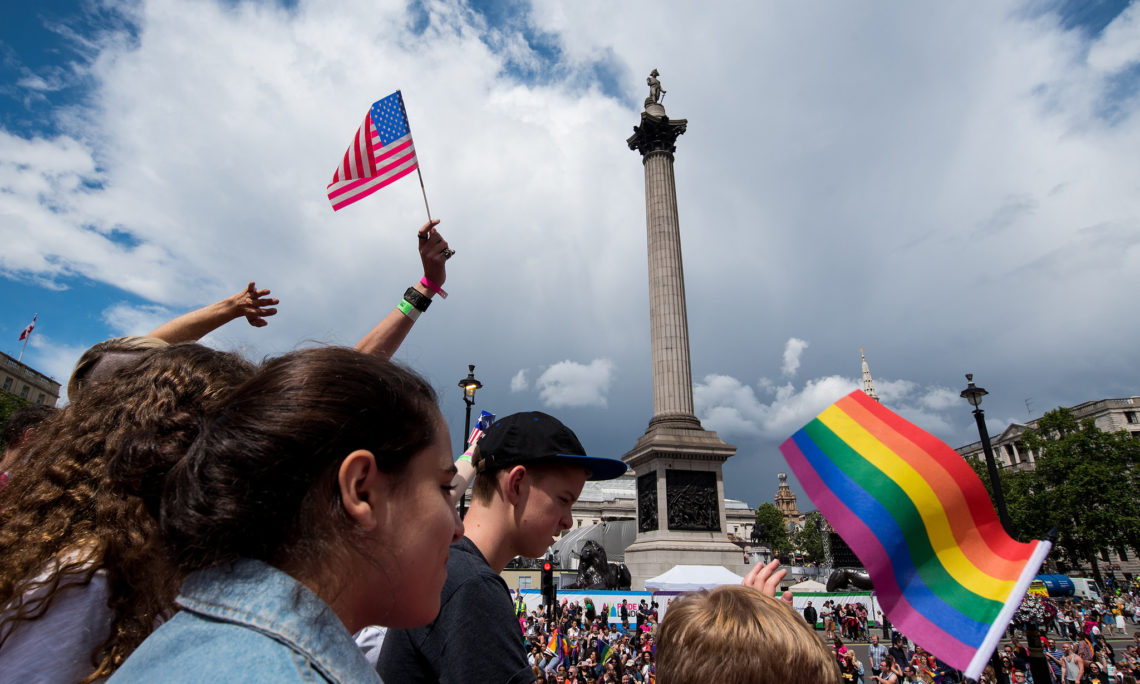 The United Nations Human Rights Council today adopted its third UN resolution on the human rights of lesbian, gay, bisexual and transgender (LGBT) persons, creating an Independent Expert on violence and discrimination based on sexual orientation and gender identity.

This Expert will serve as a global focal point on combatting challenges faced by LGBT persons – a step that reflects the growing global momentum against human rights violations and abuses that LGBT persons continue to face around the world.

The United States was pleased to work with countries from many regions of the world in support of this resolution, and applauds in particular its lead sponsors: Argentina, Brazil, Chile, Colombia, Costa Rica, Mexico and Uruguay.  We are disappointed that several hostile amendments to the resolution were adopted, but we remain steadfast in our support for the resolution and its goals, despite these unfortunate changes.

The recent, horrific attack in Orlando reminds us that we are never far from the latest example of violence and hatred perpetuated against LGBT persons.  The United States and a growing number of partner nations around the world will not rest in the effort to protect and promote human rights – no matter who you are or who you love.