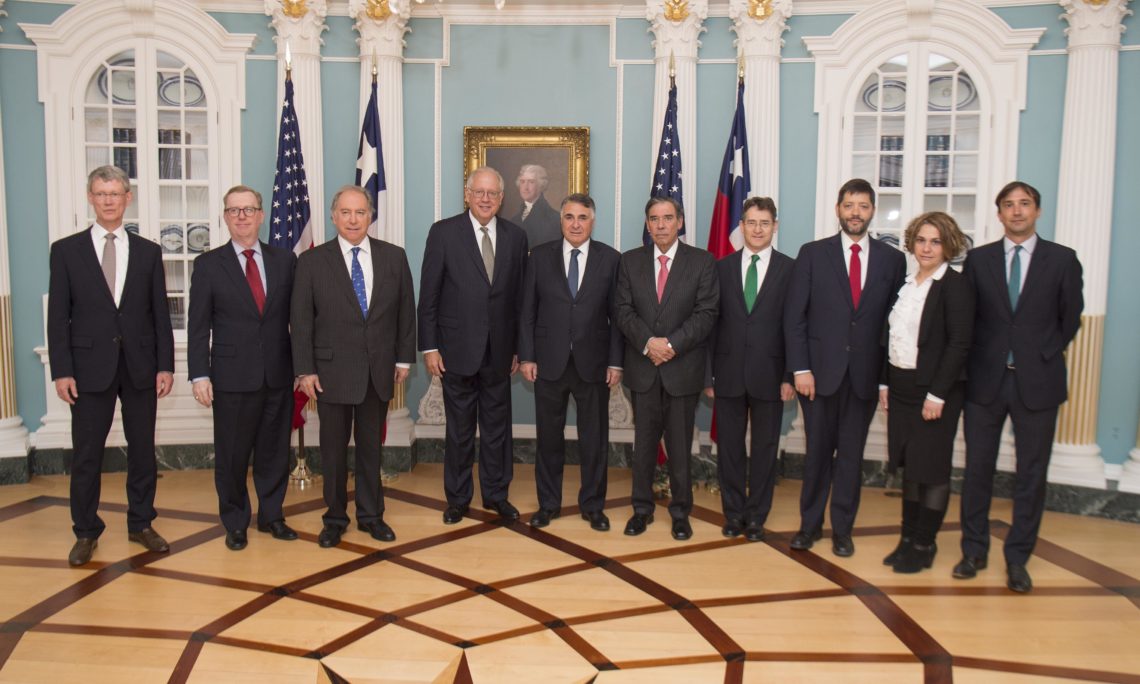 This dialogue is another example of the strategic partnership and enduring friendship that exists between the United States and Chile.  It follows the visit of Vice President Pence to Chile in August 2017.  The United States admires Chile’s strong institutions, entrepreneurial spirit and responsible economic stewardship, and the Chilean commitment to freedom that has served as an example for others throughout the region and the world.

The United States and Chile are now entering our third century of diplomatic relations, and we have built our relationship on strong people-to-people ties, with exchanges flowing in both directions in the areas of education, health, energy, and science and technology.  The United States will always welcome the opportunity for engagement with Chile and looks forward to continued close cooperation.