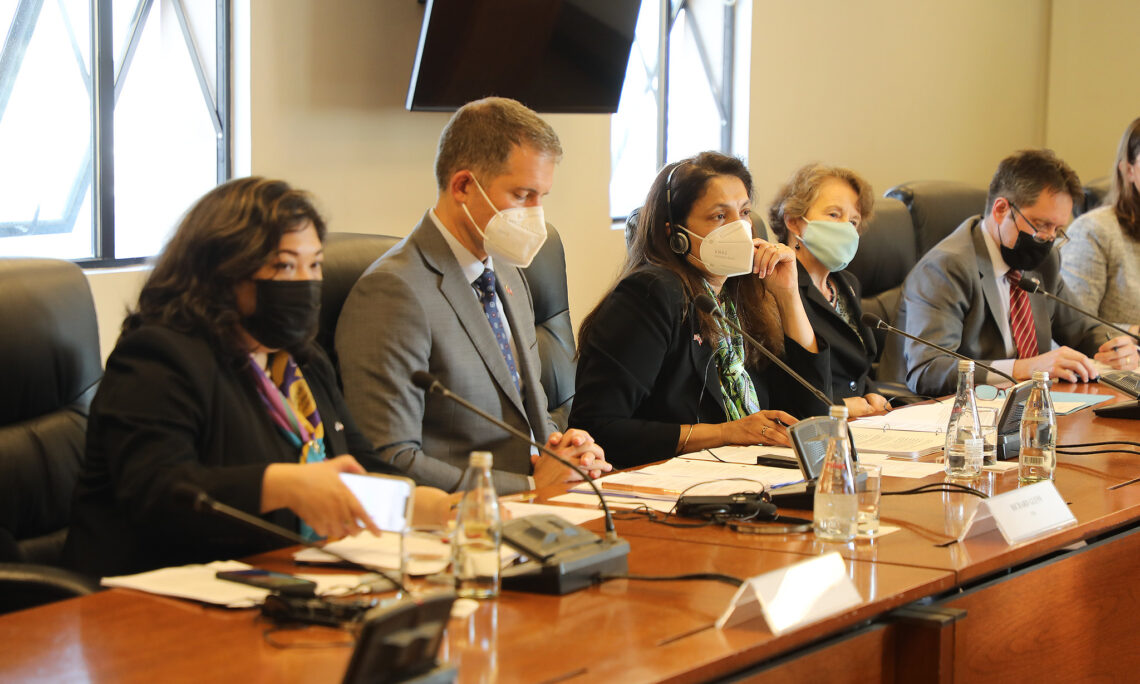 Under Secretary of State for Civilian Security, Democracy, and Human Rights Uzra Zeya traveled to Chile, May 3-5, to reaffirm the close ties and productive collaboration between Chile and the United States. The Under Secretary welcomed Chile’s perspective on the Summit of the Americas in Los Angeles to be held in early June, reviewed areas of mutual interest resulting from the Summit for Democracy, reaffirmed the trust and respect at the center of the longstanding partnership between U.S. and Chilean law enforcement, and discussed shared interests in addressing irregular migration in the hemisphere.

Under Secretary Zeya met with Foreign Minister Antonia Urrejola, the Presidents of the Chamber of Deputies and Senate, and other senior officials and civil society leaders. The Under Secretary discussed advancing gender equity, a shared priority for both countries. She also met with leaders of humanitarian NGOs to seek their assessment of the challenges facing vulnerable migrants and refugees. During her visit to Santiago, Under Secretary Zeya visited the Museum of Memory and Human Rights, which exhibits how Chilean society addresses repression in its past.

Under Secretary Zeya announced more than $6 million in additional humanitarian assistance to help Venezuelan refugees, asylum seekers, and other vulnerable migrants and their host communities in Chile, which brings total U.S. humanitarian support for Venezuelans and other migrants in Chile to nearly $26 million. 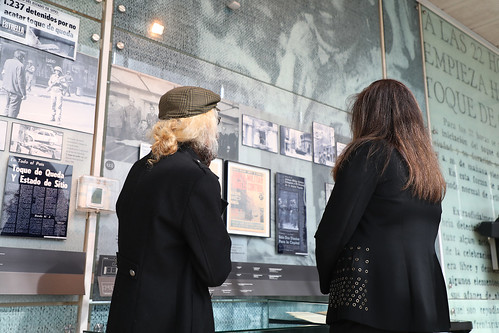