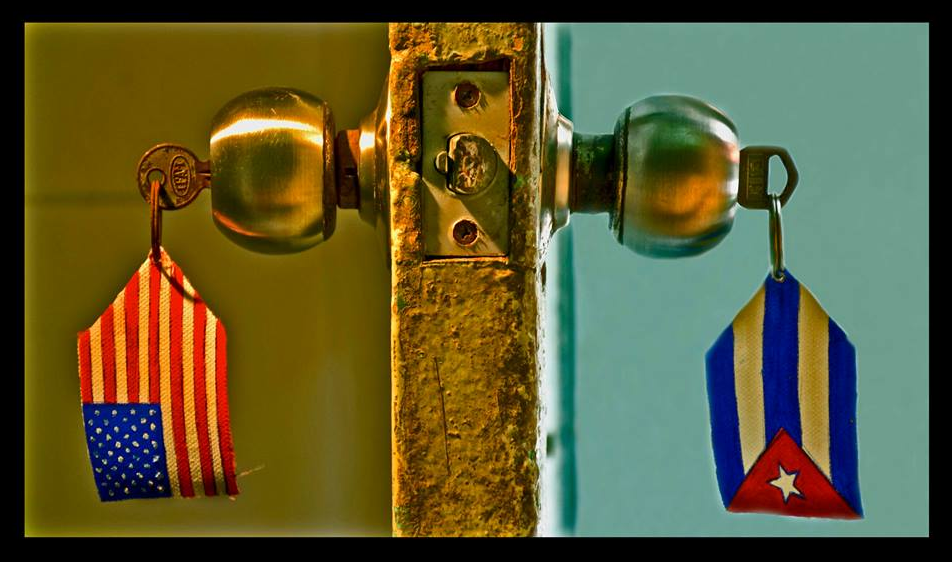 July 20 marks the completion of the first year of restored diplomatic relations between the United States and Cuba. What have we accomplished? This historic breakthrough has allowed us to more effectively advance U.S. interests and values with our southern neighbor. Since the re-establishment of diplomatic relations, the United States and Cuba have expanded cooperation in areas such as the environment, transportation, agriculture, health, and law enforcement. Numerous high-level U.S. officials have visited Cuba to deepen relations, including President Obama, five cabinet secretaries, Members of Congress, governors, and mayors. Hundreds of representatives of U.S. civil society, business, and religious communities have also visited. Hundreds of thousands of Americans are interacting with the Cuban people through educational and cultural exchanges for the first time. We have made progress in many areas, but will continue to work through remaining challenges, including human rights, claims, and the return of fugitives.

Other accomplishments and notable events in the past year include: