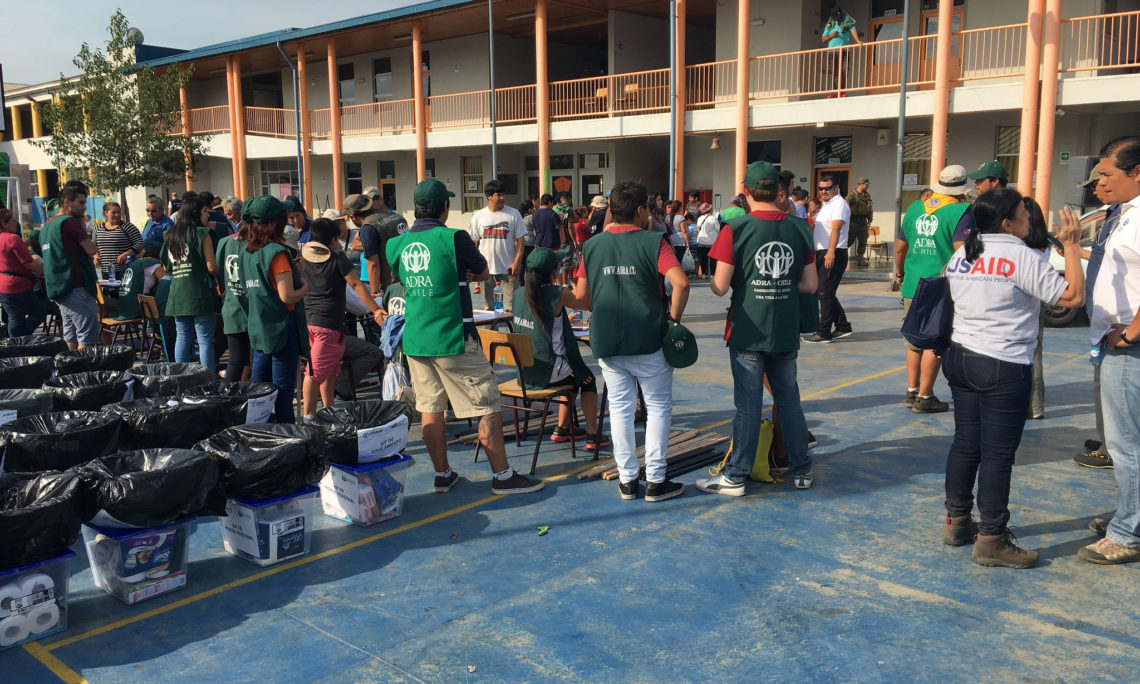 The U.S. government will deliver an additional  $740,000 USD in disaster assistance to local organizations working closely with the Chilean government on meeting the pressing needs of those who have been affected by the wildfires as well as those who are fighting the fires in various regions of the country.  With these new donations, which are in addition to the $100,000 USD in assistance made at the outbreak of the fires, the total amount of aid and equipment from the U.S. government will top $800,000 USD.

The U.S. Agency for International Development, through its office of Foreign Disaster Assistance (USAID/OFDA), will donate $500,000 to support the humanitarian needs of communities affected by the wildfires and $200,000 USD worth of personal protective equipment to those fighting the fires. Additionally, $20,000 USD will be donated to the non-profit organization Caritas Chile for tools needed to build firebreaks.

This disaster assistance comes in addition to a donation of $20,000 USD made to the non-profit ADRA, for personal hygiene kits which were recently distributed to affected residents of Santa Olga, a town that was completely destroyed by the fires.

Humanitarian assistance from the U.S. government to Chile

The contributions announced today come in addition to assistance announced at the beginning of the fires, which included:

The U.S. Embassy applauds all of those who are making donations and volunteering to combat the wildfires.  The private contribution of Lucy Ana Avilés and Ben Walton and their Viento Sur Foundation to finance the operation of the Super Tanker airplane from the United States for several days has been important, and so have all of the gestures of solidarity made over the last few weeks, large and small, to help those combatting and those affected by the fires.

For those interested in assisting in the fight against the Chilean wildfires, please review the list of organizations on the Embassy’s website.  The Embassy does not endorse or recommend a particular organization and an organization’s inclusion on this list is not a sign of any vetting or approval by the U.S. Embassy. The U.S. Embassy encourages donations by private citizens directly to any organization of their choosing that is involved in the effort.