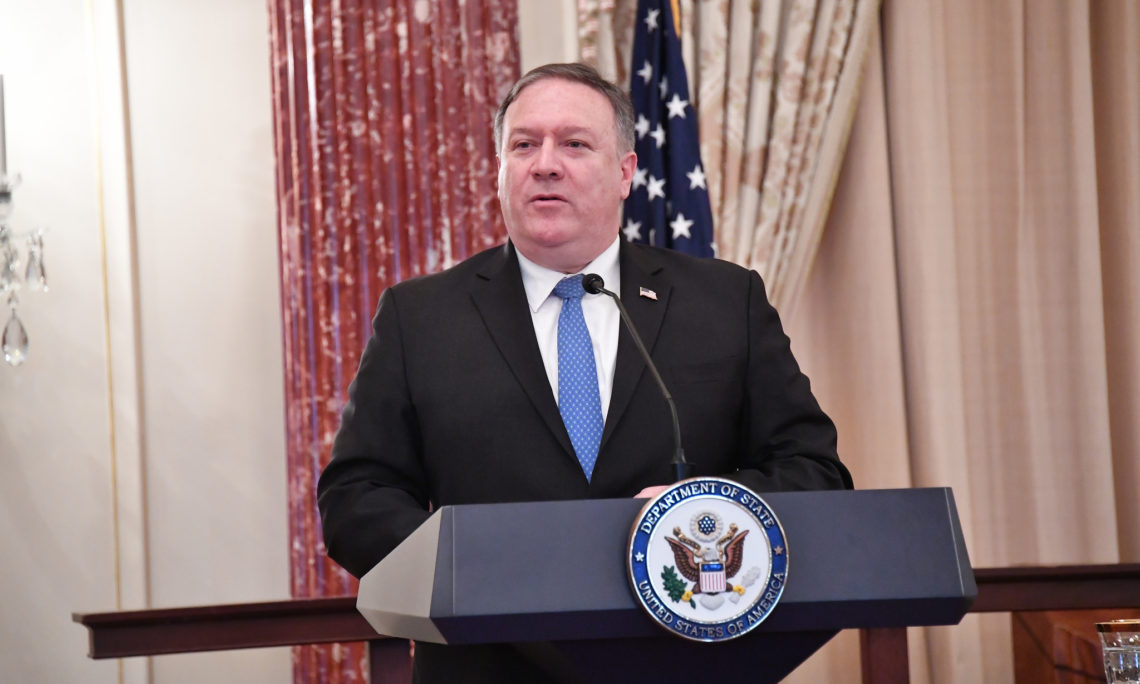 Office of the Spokesperson
Washington, DC

Today, Secretary of State Pompeo announced that the United States is ready to provide more than $20 million in initial humanitarian assistance to the people of Venezuela as they struggle to cope with severe food and medicine shortages and the other dire impacts of their country’s political and economic crisis caused by the illegitimate Maduro regime.

Venezuela’s National Assembly has stressed the need for immediate international humanitarian assistance. In response, the United States is ready to provide emergency aid throughout Venezuela to help meet the increasingly urgent humanitarian needs of Venezuelans affected by this crisis.

The United States also continues to provide robust support for response efforts throughout the region as the growing impacts of Maduro’s crisis spill into neighboring countries. Since Fiscal Year 2017, the United States has provided more than $140 million in humanitarian and development assistance to support affected countries’ emergency efforts and build their long-term capacity to host the more than three million people who have fled repression and chaos in Venezuela since 2014.

We call on appropriate Venezuelan authorities to immediately implement the critical economic and political reforms necessary to end the hyperinflation, supply shortages, and corruption at the heart of this crisis.

The United States stands with the people of Venezuela and the communities throughout the region that have generously taken in their neighbors during this time of crisis. We commend the contributions of regional governments and all international donors, and encourage additional contributions from the international community to meet growing needs in Venezuela and the region.