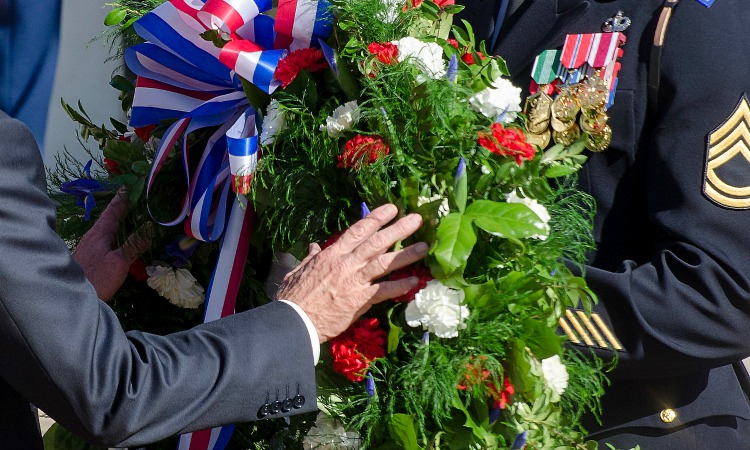 November 12 is Veterans Day in the United States, and parades, ceremonies and tributes to veterans and their families are planned throughout the country to honor those who have served, and are currently serving, in the U.S. military.

The earlier, more narrowly focused Armistice Day commemorated the end of fighting in World War I under the armistice implemented at 11 a.m. on November 11, 1918 — the 11th hour of the 11th day of the 11th month. President Woodrow Wilson proclaimed the first Armistice Day a year later.

In 1938, Congress designated Armistice Day a legal holiday, dedicated to the cause of world peace. But Wilson’s hope that World War I would be the “war to end war” collapsed with the outbreak of new fighting in Europe. The United States entered World War II in 1941.

Seeking to pay tribute to the 16 million Americans who fought in World War II (including 407,000 who died) and others who served the nation in any of its wars, Congress and President Dwight Eisenhower in 1954 redesignated the November 11 holiday “Veterans Day.” “Let us reconsecrate ourselves to the task of promoting an enduring peace so that their efforts shall not have been in vain,” Eisenhower wrote in his first Veterans Day proclamation.