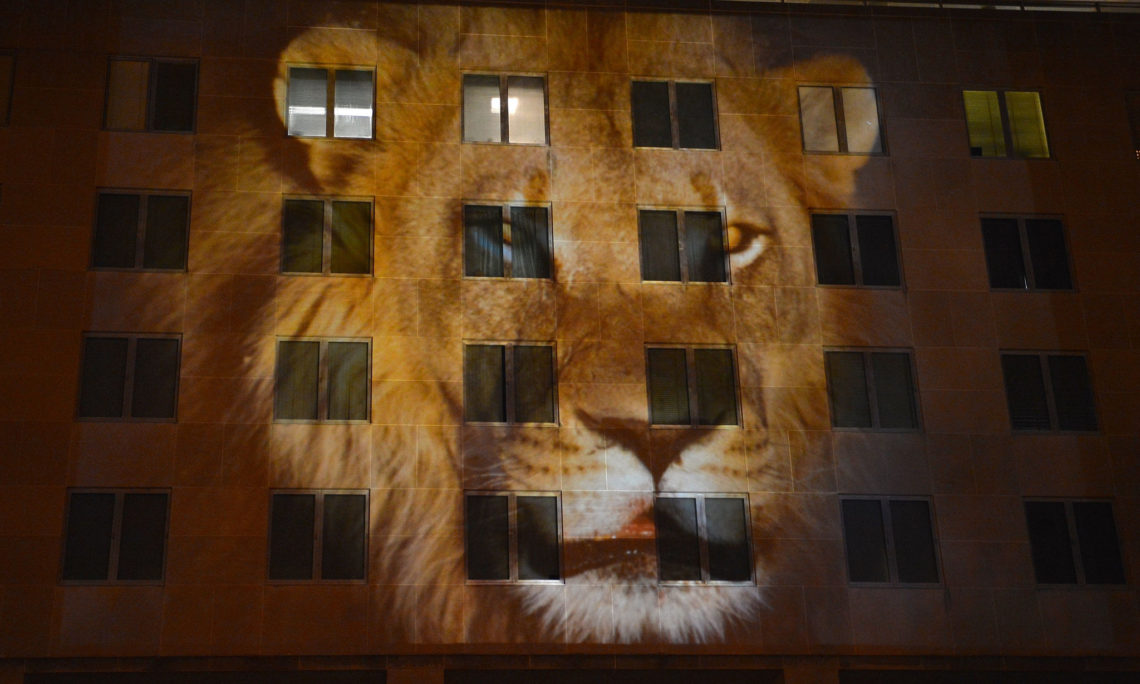 Office of the Spokesperson
Washington, DC

For more information, please go to the U.S. Department of State official website.