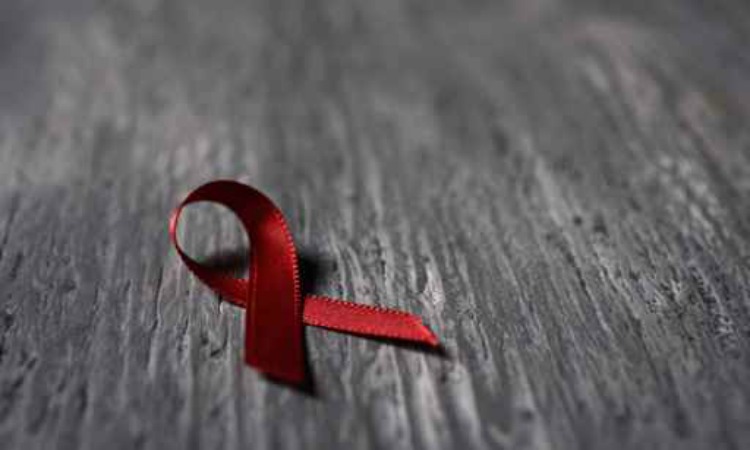 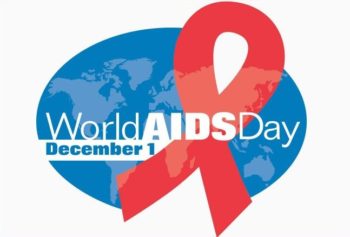 orld AIDS Day is celebrated each year on December 1. It provides an opportunity to increase awareness, education and a greater understanding of HIV as a global public health issue.

Everyone, regardless of who they are or where they live, has a right to health, which is also dependent on adequate sanitation and housing, nutritious food, healthy working conditions and access to justice. The right to health is supported by, and linked to, a wider set of rights.

Ending AIDS as a public health threat can only happen if these rights are placed at the centre of global health, so that quality health care is available and accessible for everyone and leaves no one behind.