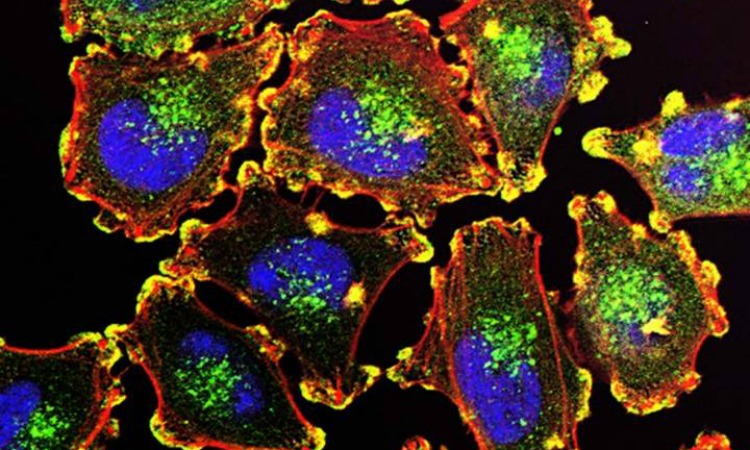 World Cancer Day, organized by the Union for International Cancer Control, is an opportunity to highlight the wide range of actions needed to effectively prevent, treat and control the many forms of cancer. Cancer is the uncontrolled growth and spread of cells. It can affect almost any part of the body. The growths often invade surrounding tissue and can metastasize to distant sites.

Many cancers can be prevented by avoiding exposure to common risk factors, such as tobacco smoke. In addition, a significant proportion of cancers can be cured, by surgery, radiotherapy or chemotherapy, especially if they are detected early.

Cancer is a generic term for a large group of diseases that can affect any part of the body. Other terms used are malignant tumours and neoplasms. One defining feature of cancer is the rapid creation of abnormal cells that grow beyond their usual boundaries, and which can then invade adjoining parts of the body and spread to other organs, the latter process is referred to as metastasizing. Metastases are a major cause of death from cancer.

Cancer arises from the transformation of normal cells into tumour cells in a multistage process that generally progresses from a pre-cancerous lesion to a malignant tumour. These changes are the result of the interaction between a person’s genetic factors and 3 categories of external agents, including:

WHO, through its cancer research agency, International Agency for Research on Cancer (IARC), maintains a classification of cancer-causing agents.

Ageing is another fundamental factor for the development of cancer. The incidence of cancer rises dramatically with age, most likely due to a build-up of risks for specific cancers that increase with age. The overall risk accumulation is combined with the tendency for cellular repair mechanisms to be less effective as a person grows older.

To read more, please go to the WHO official website.