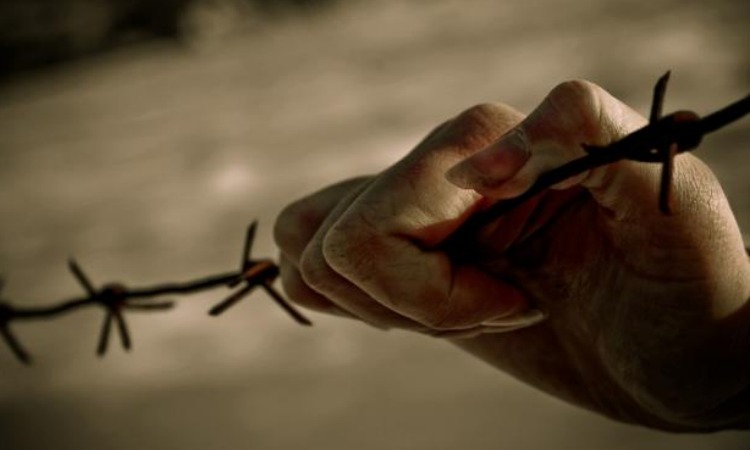 Human trafficking is a crime that exploits women, children and men for numerous purposes including forced labour and sex. The International Labour Organization estimates that 21 million people are victims of forced labour globally.

This estimate also includes victims of human trafficking for labour and sexual exploitation. While it is not known how many of these victims were trafficked, the estimate implies that currently, there are millions of trafficking in persons victims in the world.

In 2010, the General Assembly adopted the Global Plan of Action to Combat Trafficking in Persons, urging Governments worldwide to take coordinated and consistent measures to defeat this scourge.

The Plan calls for integrating the fight against human trafficking into the UN’s broader programmes in order to boost development and strengthen security worldwide. One of the crucial provisions in the Plan is the establishment of a UN Voluntary Trust Fund for victims of trafficking, especially women and children.

The Trust Fund facilitates effective, on-the-ground assistance and protection to victims of trafficking, through grants to specialized NGOs. In the coming years, it aims to prioritize victims coming from a context of armed conflict and those identified among large refugee and migration flows.

In September 2015, the world adopted the 2030 Sustainable Development Agenda and embraced goals and targets on trafficking in persons. These goals call for an end to trafficking and violence against children; as well as the need for measures against human trafficking, and they strive for the elimination of all forms of violence against and exploitation of women and girls.