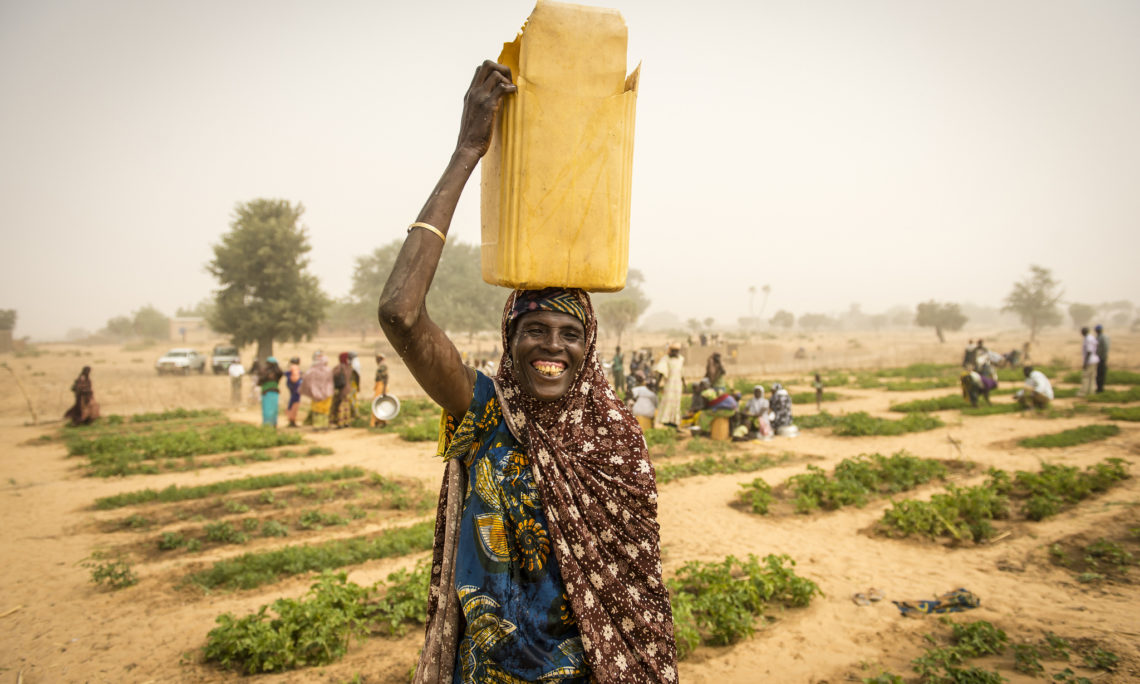 World Population Day, which seeks to focus attention on the urgency and importance of population issues, was established by the then-Governing Council of the United Nations Development Programme in 1989, an outgrowth of the interest generated by the Day of Five Billion, which was observed on July 11,1987.

This year marks the 50th anniversary of the 1968 International Conference on Human Rights, where family planning was, for the first time, globally affirmed to be a human right.

The conference’s outcome document, known as the Teheran Proclamation, stated unequivocally: “Parents have a basic human right to determine freely and responsibly the number and spacing of their children.”

Embedded in this legislative language was a game-changing realization: Women and girls have the right to avoid the exhaustion, depletion and danger of too many pregnancies, too close together. Men and women have the right to choose when and how often to embrace parenthood — if at all. Every individual has the human right to determine the direction and scope of his or her future in this fundamental way.