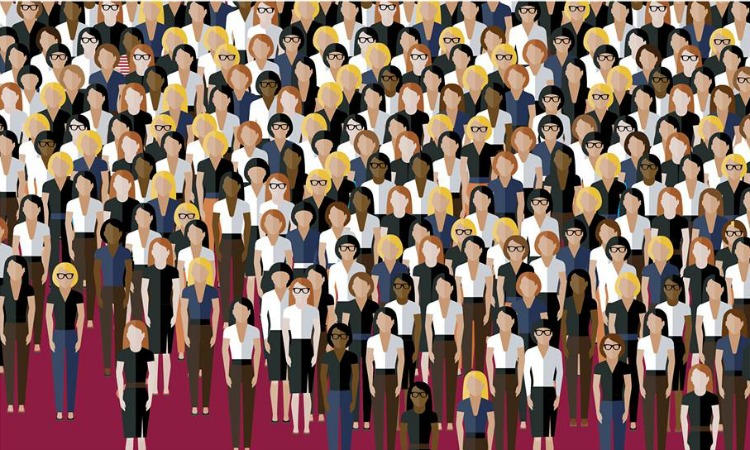 Gender equality simply means a world where women enjoy the same rights and have the same opportunities as men. This isn’t just the right thing to do. It’s also the smart thing to do.

Sadly, the World Economic Forum estimates that at the rate of progress it’s measured in the last 10 years, economic parity for women will not be achieved in Latin America for another 72 years. That’s where you come in.

In the coming weeks, YLAI will be offering suggestions on what Network members can do to help raise awareness of gender inequality issues and ways to take action to empower women. Be sure to check out our courses to learn more and follow the hashtag #YLAIEmpowers.

Remember, when women lead, we all succeed. What will you do to help empower women to become leaders?